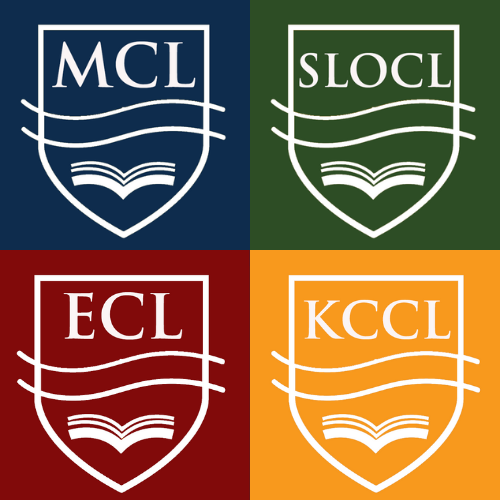 According to Roy Hurd, President of Empire College, “bringing these two law schools together makes perfect sense because they have so much in common. Both law schools have been serving their respective California communities for more than 50 years. They are respected accredited evening programs that have built strong regional reputations by using local lawyers and judges as faculty with alumni who serve their communities as judges, prosecutors, public defenders, public attorneys, private lawyers, and community leaders.” Mitch Winick, President and Dean of MCL agreed, saying, “the schools also have similar curriculum, admission standards, student-faculty ratios, tuition rates, and bar pass rates. However, most importantly, the schools share the mission of opportunity law schools that reflect the diversity and values of the local communities that they serve.”

As part of the transition, Empire will enroll its last entering class in Fall 2022 and complete a teach-out of its current law students by Spring 2026. MCL will open its Empire branch campus enrolling new law students starting Spring 2023 to provide an uninterrupted law school program offering both the Master of Legal Studies and J.D. degrees on site at the Santa Rosa campus. The law schools intend to collaborate on school administration and faculty as well, with former Empire law faculty transitioning to the new MCL branch program as they complete each stage of the Empire teach-out program.

“What is most important for current Empire students to know is that they will have the opportunity to complete their MLS/JD degree programs through the teach out program without interruption and remain eligible to utilize their federal loan assistance for their
current MLS program,” stated Hurd. Although the new MCL branch campus program will not initially offer federally guaranteed student loans, as a nonprofit institution, new students enrolling in the Empire branch campus program are eligible to apply for federal Sallie Mae loans for both the MLS and JD degree programs. “MCL has begun the process to become eligible for Title IV federal guaranteed student loan assistance,” explained Winick. “However, it is a comprehensive review process that will take several years to complete.”

Winick explained that MCL’s expansion into northern California is part of the school’s multi-year strategy to create a network of local law schools serving communities that do not otherwise have access to an accredited law school program. “We believe that the continuation of a successful law school program in the region is critically important because it is the only accredited residential law school program serving the Northern California coastal region between San Francisco and the Oregon border,” said Winick. “In addition, we are particularly excited to provide broader access to our existing online hybrid MLS/JD program for potential law students living and working throughout Northern California who may be unable to commute to the Santa Rosa campus.”

“Building our future branch campus on the foundation of the respected 50-year history of Empire law school and having the ongoing support of their administration and faculty is great for the local community, current and future law students, and our MCL family of
regional law schools.”